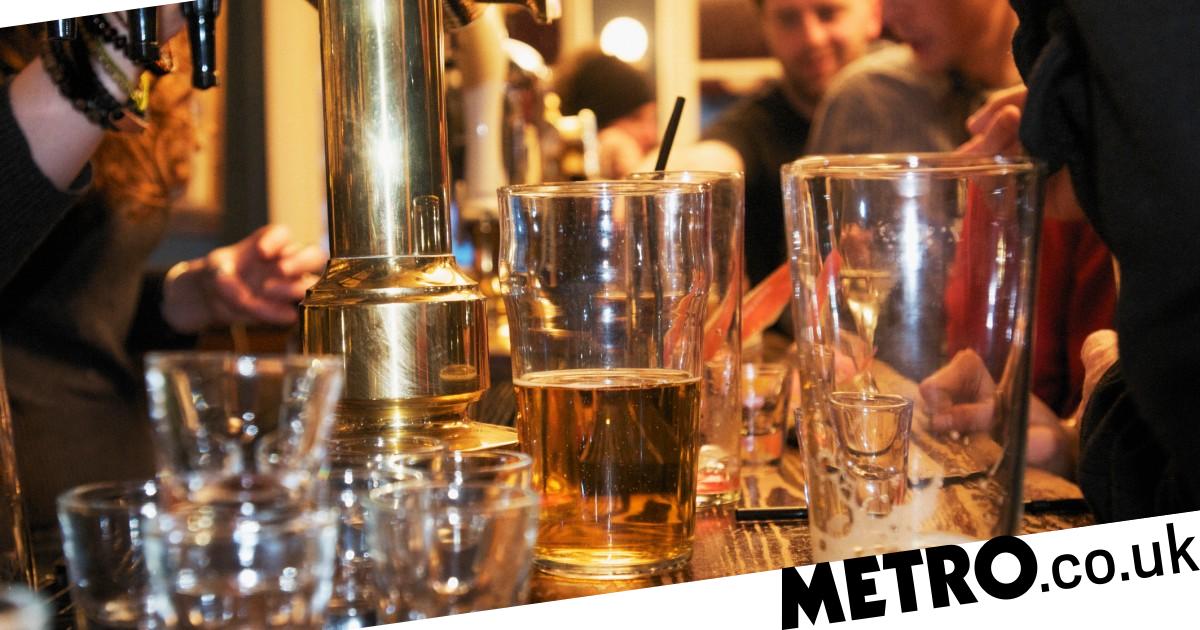 Whether you like a a pint, a glass of red or a lime and a soda, there’s nothing like a night out at the pub.

Most of us will have a favorite – probably one nearby that we’ve adopted as our regulars.

Or maybe it’s a once-in-a-lifetime occasion on the blue moon, maybe to watch a soccer game or for a Sunday roast.

Whatever you think of ads in general, you have to admit that a lot of them seem to have similar names, right?

You would be right to guess that many of them have the exact same name.

But which nickname is the most common?

Drum roll please. It is… The Red Lion, according to Galore Pubs crowdsourced ad tracker.

It is followed by The Crown (at 484 establishments) and The Royal Oak (at 421) in second and third position.

While previous research puts The Royal Oak ahead of The Crown, unfortunately, pubs close quite often.

Particularly considering how harsh the pandemic is for nightlife venues such as pubs and bars, it’s no surprise that The Crown has apparently taken over.

The White Hart, The Plow, The Railway and The Swan are also very popular – with between 277 and 310 theaters each.

The white horse, the king’s arms and the ship complete the top 10.

Royal-inspired names are especially popular for pubs. The George, The King’s Head, The Rose and Crown, The Victoria and The Prince of Wales are all commonly used.

In fact, it was revealed in 2018 by Jury’s Inn Prince of Wales was the most common pub name in all of Greater London.

While The Plow, The New Inn, The Black Bull, The Railway and The Bridge topped the list for several counties in England, Scotland, Wales and Northern Ireland.

Again, a lot has changed since 2018 and the ads may have closed – so these results may no longer be accurate.

But it certainly gives us a good idea of ​​what’s popular and what isn’t.

MORE: Painting of an iconic Tudor figure unearthed behind the walls of the Wetherspoons pub